You saw the cryptic videos of our League of Legends players being tested in a lab and we can now reveal the historic announcement that we have been working on. We are delighted to reveal the exciting Fnatic Mode feature which will ship on every OnePlus 7 Pro smartphone.

Enabling Fnatic mode will sacrifice some features on the rest of your device, by heavily focusing the phone into a gaming device.

The three main ways we’ve done this are: 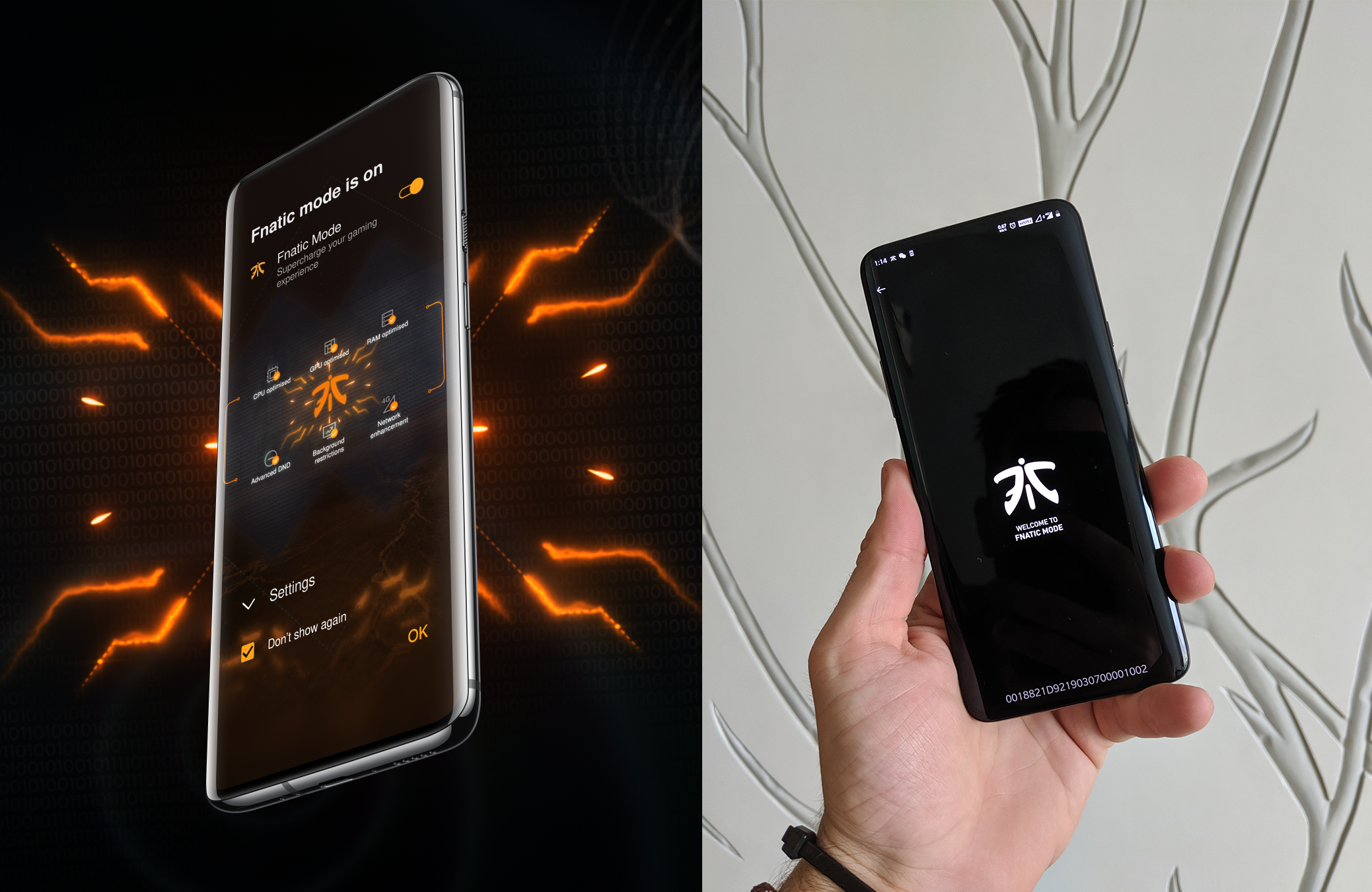 Fnatic has worked together with OnePlus since Paris Games Week 2017 and smartphone manufacturers became one of our global partners in back in January this year. We have been working hard with OnePlus to create the ultimate mobile gaming device that will take your Fortnite and PUBG games to the next level.

Fnatic founder Sam Mathews appeared on stage at the OnePlus 7 Series Launch Event in Bangalore to unveil the new Fnatic mode and spoke about our ambition to continue innovating. 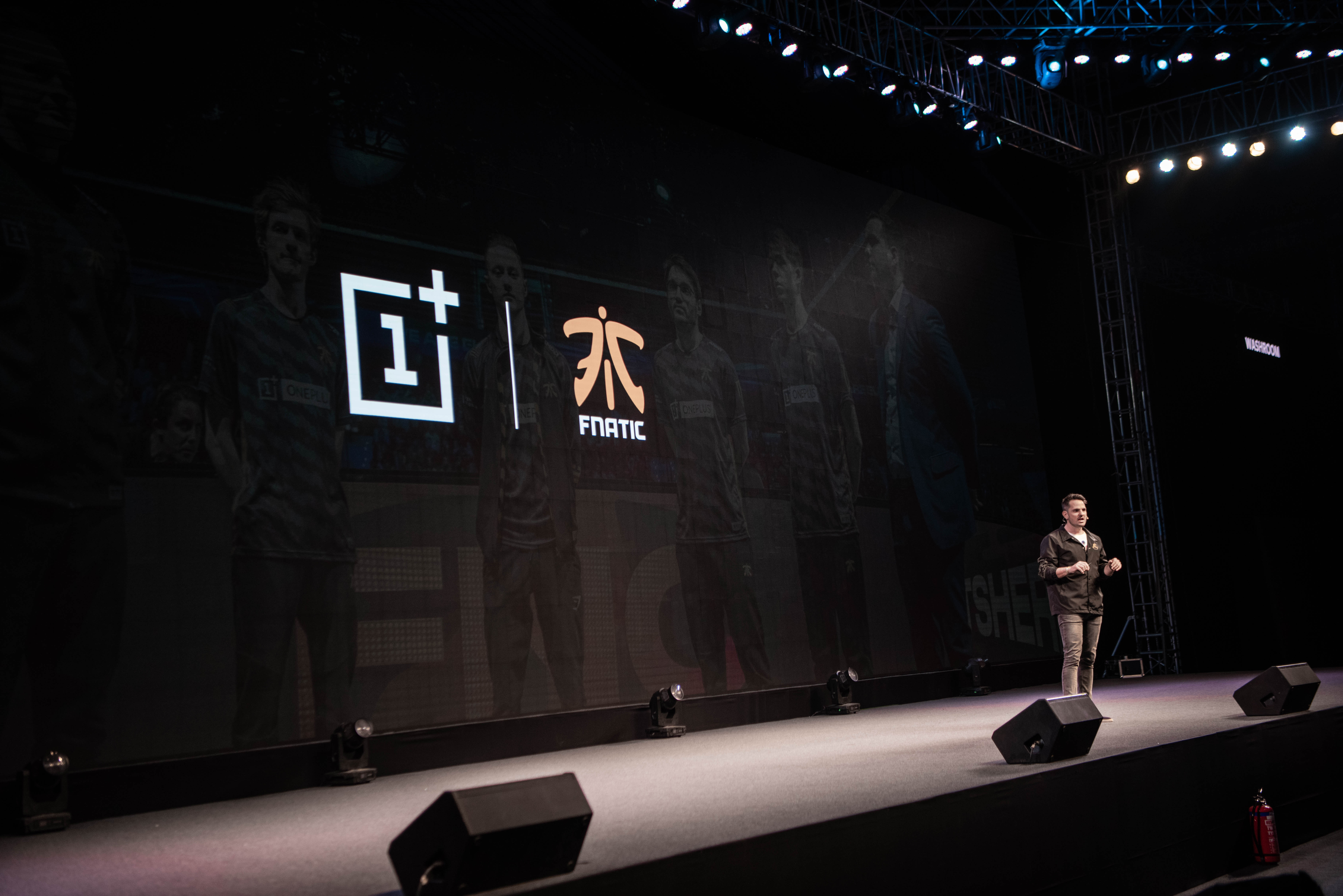 “That’s why the partnership with OnePlus was such an incredible pleasure of ours, because for the first time ever we can work with OnePlus to help drive innovation in the faster growing area of esports: mobile phones.”

Mathews also revealed that Fnatic will be joining the esports scene in India some time in the near future so keep your eyes peeled for another exciting announcement!